Top 8 Foods You Must Try in Nepal 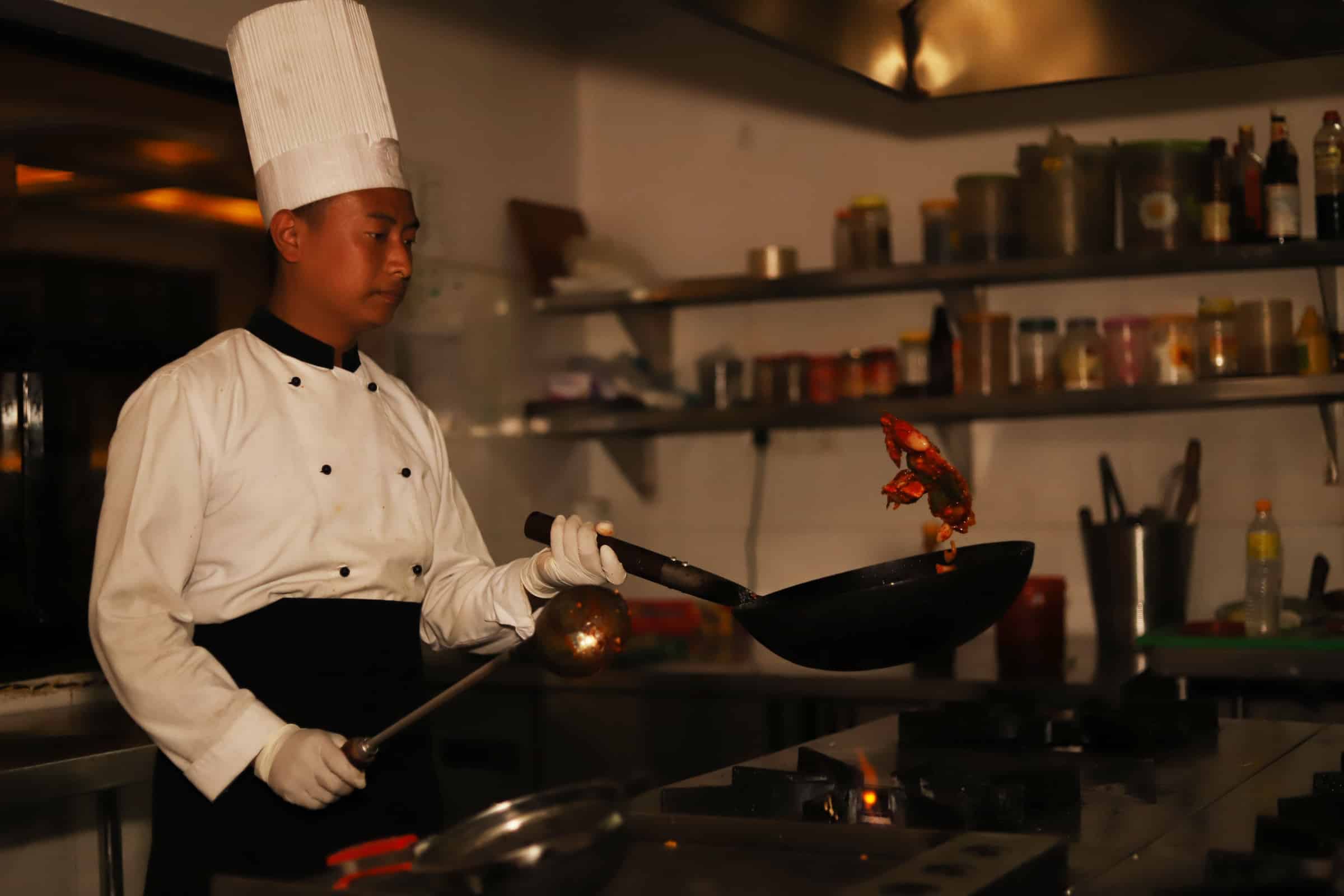 Top 8 Foods You Must Try in Nepal

Ask any Nepali what their favorite food is and you’re likely to get a laugh and a ‘dal bhat, of course!’ While it’s imperative that you get used to eating dal and rice several times a week (if not, twice a day), there are plenty of other delicious traditional Nepali dishes that you should try while in Nepal. Here are our favorites.

Sometimes called Nepal’s answer to the donut (because they’re deep-fried and round), sel roti are in fact much less sweet than the familiar donut, though they do have a hint of sweetness. They’re commonly found at road-side snack stalls and made in Nepali homes during celebrations and certain festivals (especially Maghe Sankranti and Tihar).

Chiura is a bit of an acquired taste. It is rice that has been beaten flat and dried to keep it fresher for longer. It can be quite dry to eat, so it’s best as an accompaniment to very wet curries. Be warned that it swells up in the belly once eaten, so you can feel quite full after eating chiura!

Jeri also known as jalebi or jilphi, are one of the most common sweets in Nepal.  They are deep-fried, pretzel-shaped yellow-orange loops dipped in saffron syrup.  Jeri tastes best when freshly made as they are crisp and the filling is succulent and aromatic. If you keep it overnight, jeri looses their crispiness, and the filling crystallizes, but they are still delicious.  Traditionally, jeri are paired with soft Nepali bread called swaari or poori.

Juju dhau, or ‘king curd’, is a thick, creamy, sweetened yogurt served in clay pots in the city of Bhaktapur. It’s made with buffalo milk, so it’s much richer than regular cow’s milk yogurt. It’s an important accompaniment to many Newari celebrations and a must-try when visiting Bhaktapur. Grab a pot from a street-side vendor.

While momos are usually called Tibetan dumplings, the truth is, they’re usually better in Nepal (take this from someone who’s tried them in both places!). They are a favorite among Nepalis, not only of Tibetan origin, so it’s safe to call them Nepali food. Rice paper wrappers are stuffed with finely chopped vegetables, minced buffalo or chicken and are steamed, deep fried or added to a spicy soup. They’re also served with large helpings of spicy pickles, for dunking. You can choose to have your momo deep fried or sauté with hot sauce. Momos are always hand-made fresh to order, so don’t be surprised if your order takes three times longer than everyone else’s to arrive.

Chatamari is another favourite Newari snack that is very popular in Kathmandu. It has been called a ‘Nepali pizza’, but that’s only because it’s sort of round. Chatamari is a rice-flour crepe (thinner than bara) that is cooked with a variety of savoury toppings such as chopped onions, fresh coriander, minced meat, egg, chillis and a variety of spices.

Yomari is such a special food that it has its own festival, usually celebrated in December, called Yomari Punhi. The Newari festival marks the end of the rice harvest and sweet yomari are made and eaten on this day. The pointed, fish-shaped dumplings are made from rice flour and stuffed either with a sweet molasses mixture or a coconut one. Either is delicious.

Alright, we couldn’t present a list of traditional Nepali dishes without giving dal bhat an entry of its own! To call this rice and lentil dish a staple of Nepali cuisine would be an understatement – it’s so much more than just rice and lentils. When served in a restaurant or at home, the rice and lentil curry is accompanied by a variety of seasonable vegetable and meat curries (spinach, potato, mushroom, chicken, buffalo, etc), as well as a salad, pickles, papad and curd. It’s not just a dish, it’s a full meal and a tasty and satisfying one at that. It’s no wonder Nepalis are obsessed.

So what is your favorite Nepali food of all?

Thank you for your comment!
Please fill all fields, and validate captcha